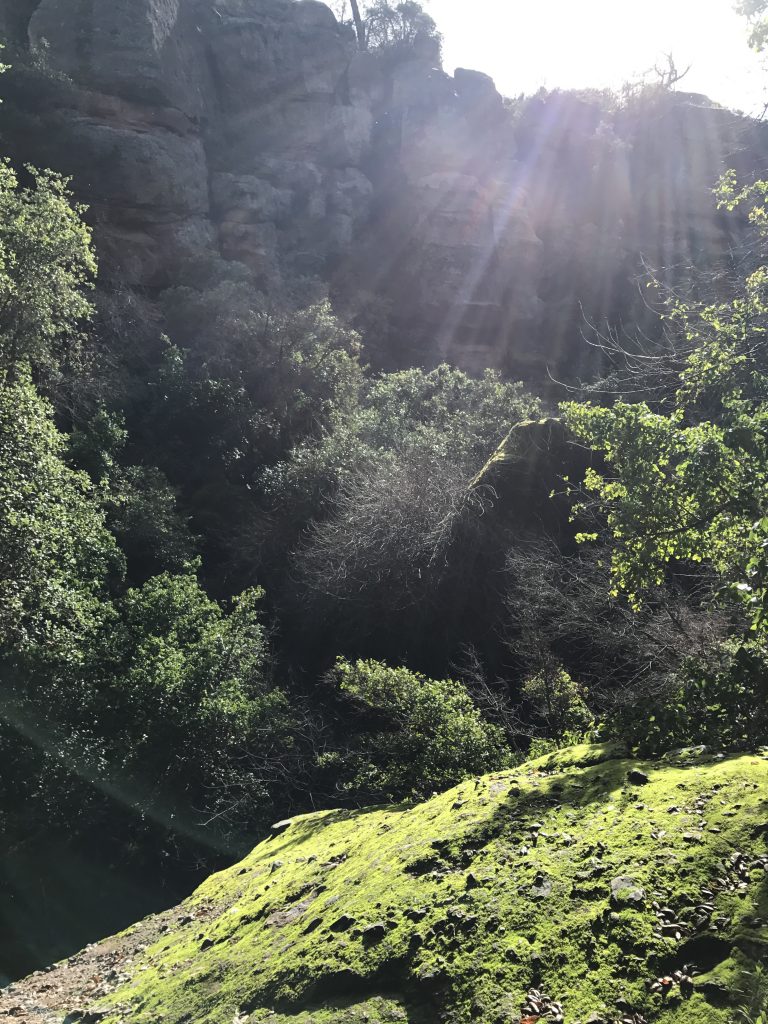 Time to Simone Wright: How to Become Instagram Famous Any good artist knows that in order to have a beautiful picture you must have the right medium to translate it properly. When painting an ocean you don’t want to use the same shade of blue, so you add variety of colors to represent shadows and highlights. The same concept applies to photography, except time and light are your shadows and highlights.

Photography is just a manipulation of light and time to capture a moment in time. Thanks to modern technology, we have DSLRs (Digital Single-Lens Reflex) so we don’t have to worry about micro variables that will completely alter a photo. But it’s better to know them so you don’t come off as pretentious to your artsy friends, and understand why they are so important.

Typical SLRs come in three forms, “point and shoot”, hybrid, and manual. “Point and shoot” are those disposable cameras during the early 2000s, that you had to take to some camera store to develop. Those require the least amount of work, but the least amount of options. A manual has more features but the most work, and a hybrid is the in-between of the two, with moderate effort and features. But whatever camera you choose you’re going to need film, just as a painter needs paint in order to paint. In modern times, we’ve digitalized all of the aspects that come with a camera: shutter speed, focal lens, and ISO/ASA. These are some of the variables that make up a SLR, and have a role in taking the best photos.

Before technology existed, taking a decent photo of anything or anyone was nearly impossible. There were uncontrollable factors that photographers faced, the biggest problem being the sun. When taking photos during the early 1900s, photographers had to alter their shutter speed and focal lens to make sure the photo wouldn’t become overexposed. Especially when doing a landscape photo, this can be pretty difficult, if you want a lens flare effect.

Now under all that terminology, the main concept to understand is more light means darker photo, and less light means lighter photo. When applying this to the focal lens and shutter speed, think of this as a magnifying glass and the sun. The bigger the lens the more light you can focus to burn a piece of paper, that’s your focal lens. Gradually over time you will focus enough light to burn the paper, and that would be your shutter speed.

It’s best to remember these two factors when taking a scenic picture, portrait, or a selfie because the sun is your biggest variable. On cloudy days you might need to alter how big you might want the lens to be or you might want to add more time to fully capture the photo. But whenever you alter one thing, you have to do something to compensate for it. For example, if you want to take a photo of the landscape and it’s a super sunny day, you have one of two options, either lower the shutter speed, limiting the amount of time you want to expose your film, or lower your focal lens, limiting the light entering your camera. Whichever option you choose is correct but you have to counter it by raising the other: lower shutter speed means a higher focal lens and a lower focal lens means a higher shutter speed.

In the end, with practice you can become an expert in photography, and eventually get a pretty decent job, or just take super artsy photos and post them on instagram. Whichever works for you.