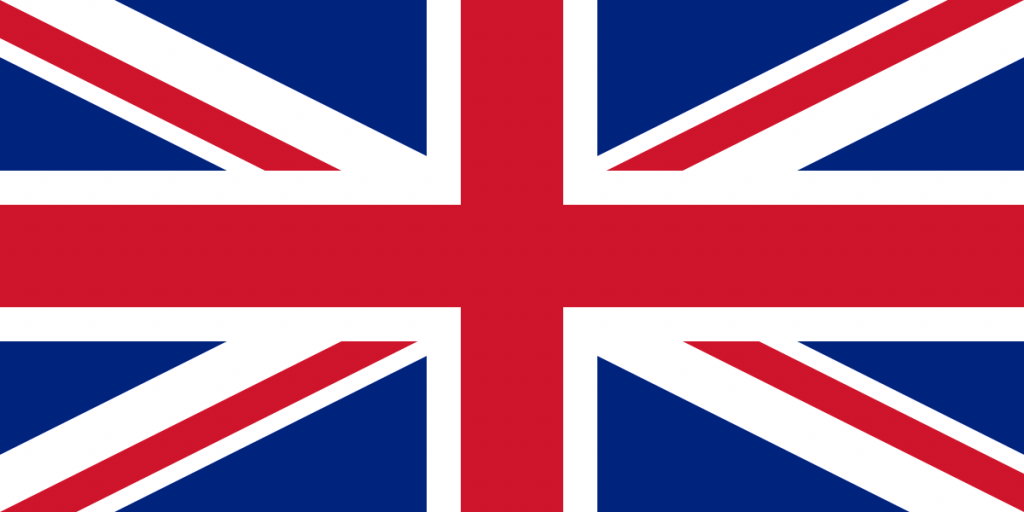 CULTURESHOCK – What a word. What a bombastic term. An utterance to strike fear in every exchange student’s heart. CULTURESHOCK!
I experienced cultureshock the other day while buying some impressively large broccoli at Trader Joe’s. The cashier was enthusiastic.
“Hey there. Would you like a bag?”
“Yes please.”
So far so good. The man pushes the broccoli across the scanner. There was a lot of broccoli, the reason for which I will not divulge.
“So you not from here?”
“No. From the UK studying at UCSC for a year.”
“Cool man!”
Everything still OK. I take the broccoli from the counter and put it into my bag–
CULTURESHOCK!
The whole of Trader Joe’s stands still. Parents shield their children’s eyes from the monstrosity. This tiny corner of the California is shaken to its core. The cashier, restraining his outrage, manages to utter a few icy words.
“You packed your own groceries. How very un-American of you.”
I barely escaped with my life, which is a British term for being slightly embarrassed.
There is a chance that you are experiencing culture shock now. Perhaps my style of writing, or my sense of humour, or my way of spelling humour, isn’t the same as yours. Maybe there is a jarring of the eyes as you see a strange silent U in colour, or favour, or underwear is the same as the jarring in my eyes as I see color, flavor or nderwear. There is a gap between our grammars and a gap between our cultures — a culturespace. The only culturespace I am remotely qualified to talk about is the gap between the UK and USA, and this being a scientific magazine and all, I thought I’d have a chin-wag about the differences in academic experience.
And what differences there are. What is this major system you guys have got going? Seems kinda wishy washy. In the UK we focus our studies to four or five subjects at the age of 16 (for example, I chose Physics, Maths, Chemistry and Latin, one of which has proved to be useless in later life. I’ll let you guess which). And when I say we focus, I mean we only study those subjects. Then based on the grades in those subjects we apply for university to study one subject. Yes that’s right, just one. It is extremely rare for someone to take a course not relevant to their degree subject. I have not studied anything but physics since the age of eighteen.
This is useful if you want to go into research. Why would you need distractions? It is not useful if you want to be a well rounded individual. Studying nothing but physics has quite literally driven me mad (and I mean mad in the frothing at the mouth sense, not in the moderately annoyed sense). I am further down the autistic spectrum than I am comfortable being, and I purely blame the university system in the UK.
Another huge difference is that for us in physics at Manchester, more or less 100% of our grade is based on final exams. None of this homework malarkey. You do get problem sheets, but there’s little incentive to do them well. The disadvantage of this is that you don’t work throughout the year, instead piling all the pressure on in the four weeks before exams. The advantage of this is that you don’t work throughout the year, instead piling all the pressure on in the four weeks before exams. Because I wasn’t working very hard for most of the year, I had time to be president of the Manchester University Quidditch Club. In the UK it’s a lot easier to contribute to extracurricular activities without sacrificing your grades, which I like a lot. This having been said, the four weeks before exams is extremely bad for your physical and mental well-being, contributing further to foresaid madness.
Professors here are much more approachable! You can just send them an e-mail and they’ll actually reply. I like this in the USA a lot. In the UK, professors are often much more remote. There’s also a terrible culture in the UK of not asking questions. The person who does so is usually thought of as an idiot or a show off, depending on the quality of their question. The number of times a professor has asked for questions in the UK to no avail are too many for me to count. Also because we haven’t done any work throughout the year, we are much more likely to have no idea what’s going on, which makes questions even less likely.
Curved grading schemes don’t make sense to me at all, and they don’t exist in the UK. It is perfectly possible for an entire class to do well or badly in a course. If there is a problem with grade inflation a professor should make the exam harder, not punish those who lag maybe only slightly behind their fellows. In the UK your grade is based on your raw mark, simple as that.
As you can see, there are advantages and disadvantages to both systems. Which one you like the most will depend on what sort of student you are. One thing I recommend though, is that you experience more than one way of studying. Study abroad is not just a brilliant thing for cultural experience, but also increases your flexibility and adaptability in learning. It will make you a better student.
If anyone is interested in setting up a UCSC quidditch team with me send me a message. I haven’t got time to do it by myself with all these homeworks.
Cheers,
Robert
P.S. I love UCSC and California. Fantastic place with fantastic people. Still haven’t seen a Banana Slug though.