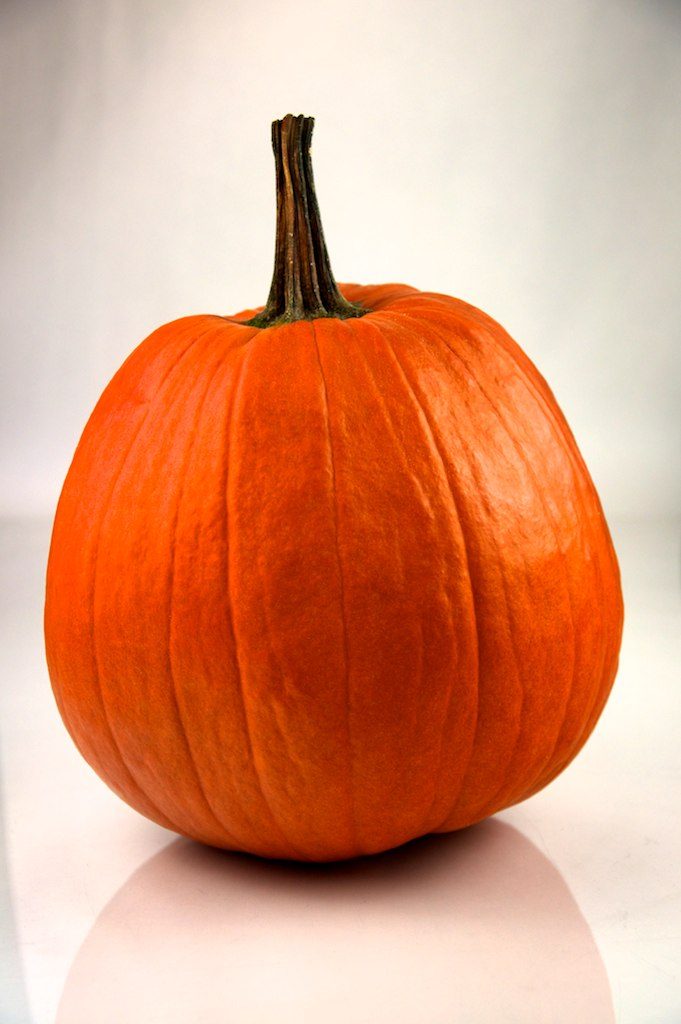 Exit the smoke filled house you’re partying in tonight. Take off the cat ears. Put your shirt back on and lace up your shoes. The only fear your friends have tonight is having someone throw up on the Night Owl back up to campus. Run away from all of that and fall into a foggy moonlit eve in 1796. You’re on the Harvard University campus in Cambridge, Massachusetts. The Redwoods are gone, West Cliff – gone. That party – gone.

Here you are in an 18th century science laboratory. The beakers and test tubes are glistening with the illumination of the full moon. The handmade wooden telescope stands like a skeleton in the corner of the room. There are books and stacks of anatomical journals written in the finest cursive, covering two entire walls of the room. You are dressed all in black and your friends call you over to the lab table. John Warren, the younger, slams his palms on the table, “How long have we waited?! How do they think it possible to construct the human body out of thought! Absurd. One measly body of an executed dustman! We are so close to a full sketch of the digestive system.” Gregory, your childhood friend throws up his hands in allegiance, “Johnny boy! I am half seas over with the thought of it. I recall the oath Professor Warren made us take, to never go muddling into the burying grounds. But hell! I challenge we dig up an ol’ bastard and finish the paper tonight!” You and your friends fall quiet, contemplating the thought of digging up a corpse from 6 feet under the ground tonight. The air is thick with the smell of wet grass and drying oak. You and your friends pass around a bottle of warm whiskey.

The anatomy students of this time were allotted the bodies of executed criminals, about 1 or 2 per year for dissection. As you can imagine, this was not enough for scientific advancement. Around the 1770’s the gruesomely curious and the anatomy students at Harvard University under the council of Dr. John Warren, the elder, established a secret organization called the “Spunker Club”. To compensate for the lack of test subjects, these resurrection men would go deep into the night to steal bodies from the Earth in order to perform dissections and to use human skeletons for the sake of science. These cadavers were very much desired, as other research institutions would have their own secret societies going into the night to snatch up the dead.

You find yourself dragging along, carrying a shovel behind your group of friends. You’re tingling all the way through your fingertips with the adrenaline of breaking the law. The liquid courage warms your insides as the crisp, biting wind cools the beads of sweat on your forehead.

John breaks ground first. Then the rest of you take turns until you lay your shovel down with a heavy clunk. “There’s the ol’ eternal box!” someone exclaims. It takes some time; the moon is no longer high in the sky. You’ve hit the last leg (literally) of your resurrection rampage. Bubbling to the brim now with intoxicated laughter and nervousness, you get the cadaver clumsily into the laboratory and onto the table.

After you all have washed yourselves and took the necessary precautions as amateur physicians in the 17th century always do, John lays out the scalpel and assortment of cutlery.

Right as John presses the knife to the rotting flesh of the corpse’s stomach, the skin gives slightly and suddenly as the knife slices …..

“WAKE UP!” someone from your Chem 20c class splashes red Fanta in your face. “We have to go the cops are here.

You’re sitting next to the window on the Night Owl, staring into the fields of fog, wondering where John and all those bodies are now.

Happy Halloween from Scientific Slugs! Have fun tonight, be safe. And never ignore the call to indulge your scientific hunger!