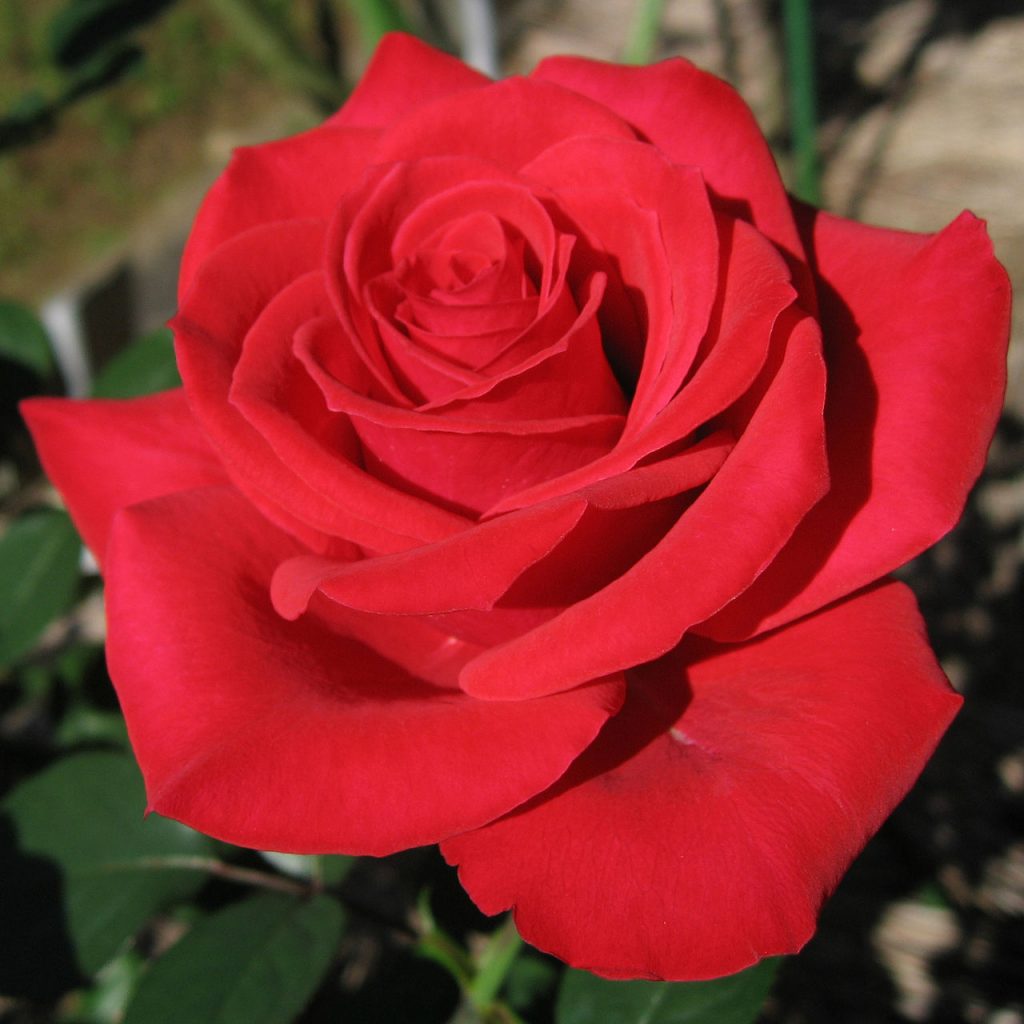 A rose unfolds, unravels and blooms

Days and nights waltz quickly, a shuffling one, two

Past the artist child’s eyes

With fascination the rose unfolds to reveal everything-

Everything that we are – in it beauty

In it jealousy and greed

The thoughts we feed and the books we read upon

The rose unfolds in secret codes

The young little artist, Aren Adams, a messenger of mysteries, with beautiful soft hands plunges them into the crimson paint. Recreates the timeless rose codes in beautiful strokes and strides. Child fingers transcript this nebulous recipe of colors and latch them onto the white t-shirt on the table. Almost violently but with the greatest intentions of creation, the little one smears and pats, claps and pokes at the white cloth recreating with unique perfection, a rose, where there was none before. The t-shirt serves no purpose in this story without the secrecies and flower painting. The young, recently graduated, still naïve and innocent teacher, Gloria A., cheers and kneels down patting our artist child on the shoulders and smoothing their messy hair. “This looks beautiful. Is it still a rose?” she asks. The little one replies covered in paint from head to toe, “Well I don’t really know. But I hope they like it.” “I think they all will.” All this time the paint bleeds and soaks into the cotton, every moment it is changing, simplifying and fluctuating.

The dampened t-shirts, still fresh with paint are placed in a box marked “Donations for Springville Elderly Center”. She begins to drive away with all of the art her students had created; completely unaware that something incredible was taking place in the back seat of her 1985 Volkswagen. In that brown cardboard box the art was changing rapidly as they wrinkled and pleated, the paint kissed other shirts and the children’s paintings that were once splotches and handprints began to evolve as paint melted onto one another. This is the most important part. As the creases and varying folds do their work each art piece is forever altered. Each painted cloth taking upon their own shape, some are sad and some are blissful, art upon these cheap t-shirts stained with the print of child’s hands will evoke a feeling in those that need it.

This young, whimsical teacher hands out messy t-shirts to the grandparents of the city who don’t need paint splattered t-shirts. They all look at her bewildered. Gloria is patient and certain. She hands each shirt to our little artist child to give to one of the elders. Our artist child smiles and hands them out, with each gift telling a short story with it. “Here you go Mr., my good friend made this shirt for you it’s uhh… it’s uh… lion you see. When you wear this you will be as strong as a lion.” “Hi Miss, I made this shirt for you it’s a rose. It might not look like a rose so much anymore, because its been so smushed, but I promise when you wear it you’ll feel as beautiful as a flower.” Each grandparent of the city began to line up for the shirts that meant so much more than the cloth they were made out of. Each shirt served a purpose and many of the people cried and replied with “thank you”’s and hugs.

Something, seemingly so simple, catalyzed tears in the eyes of the ailing

Children’s hands and the hearts of those that are good

Connections and relations meaningful to life it self

They just create and maintain

People and nature simply remain and simply continue in this way

This is a story I wrote to be loosely about protein synthesis, obviously VERY simplified. The rose is human DNA, as it is unraveled RNA (Aren A.) travels into the nucleus of the cell and transcribes (makes a copy of) a sequence of DNA. RNA then travels out of the nucleus and into the ribosomes that are attached to the outside of the endoplasmic reticulum. In the ribosomes, the RNA is translated into an amino acid sequence, which is the sequence that makes up a protein. So the amino acid sequence goes into the endoplasmic reticulum itself to be folded creating the proteins, which go to serve a function like a rendering a specific gene or repairing things in the body. Then the proteins bud off of the endoplasmic reticulum in little vesicles and go to the golgi apparatus (Gloria A.) to be sorted, identified, and sent out to other parts of the body. Protein is the basis for almost all of the functions in our bodies. Thank you protein.